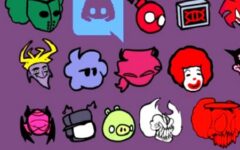 It’s cool when there is a game, in which you can easily create a character as well as an opponent who will be against you. Fortunately, four parts have already been released, and now you have the fifth one, so we advise you to play it right now. Here is a cool song constructor, so you can definitely come up with a song that interests you, so that you can perform it later. You can create very cool characters, so approach the situation as creatively as possible. After you create what you most like, you can play what you have created. 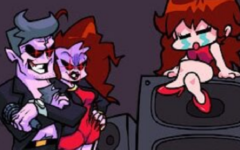 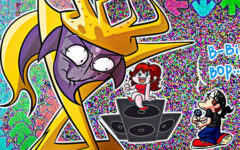 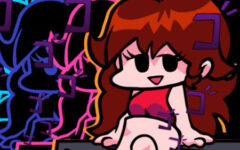 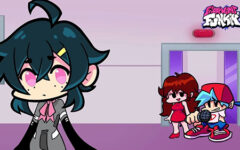 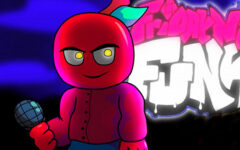 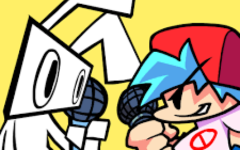 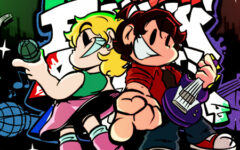 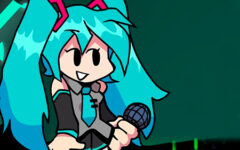 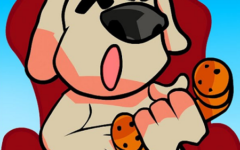 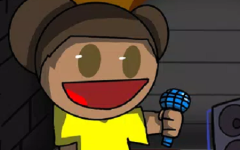 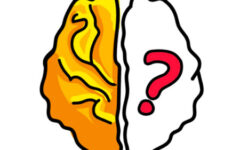