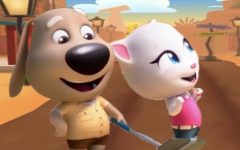 Talking Angela and Ben is another Tamagotchi-style game, but you have two pets at the same time: the affectionate and obedient cat Angela and the cheerful and naughty dog Ben. Hurry to make friends with them! They know how to repeat words and phrases after you, and they do this by distorting your own voice. They can be lazy, dirty, not paying attention to you or disobeying and grimacing. Among the standard actions you can make Ben and Angela eat, drink, talk to them on the phone, poke them in the face, paws and stomach, tickle them. They also react to touching certain game objects. 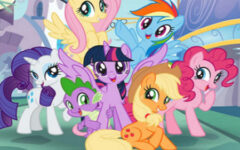 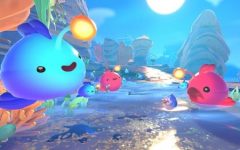 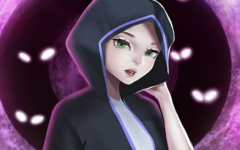 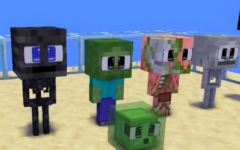 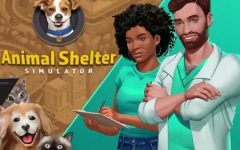 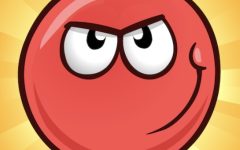 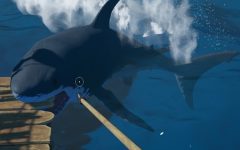 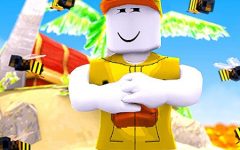 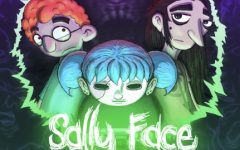 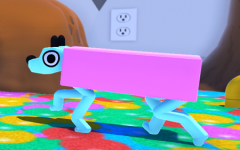