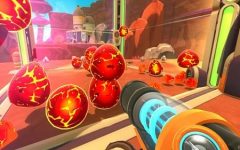 We are used to thinking of slimes as something yucky and ugly. However, on this planet they are considered to be the most valued creatures because they produce plorts. These are crystals used to make interstellar fuel, so having a slime rancho is a promising business that the main character of this game decided to try. You’ll start out with just a bunch of slimes, but gradually you’ll be able to expand your rancho and increase your plort production by adding new, rarer species of slimes that will generate even more expensive crystals. Good luck! 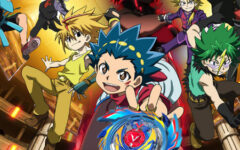 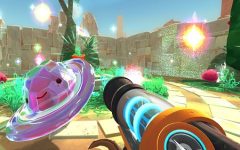 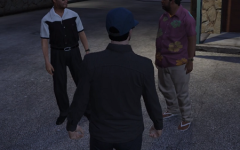 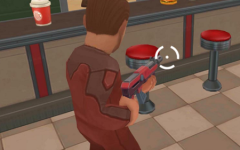 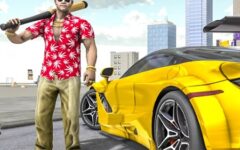 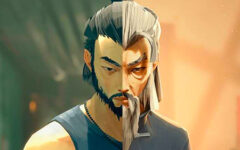 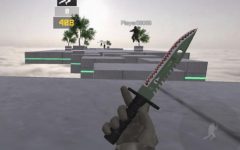 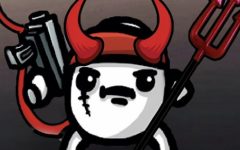 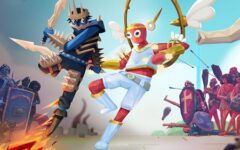 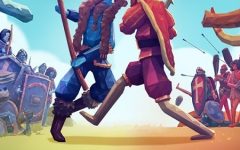 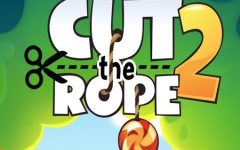