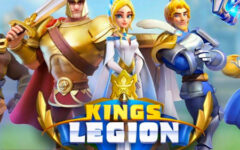 Your home land is in danger. It has been invaded by dark forces and nobody seems to be capable of standing up to them. Nobody except you! Lead your army into the most epic and important fight in the history of earth. Recruit powerful soldiers, train them and improve their stats. Place your units strategically on the battlefield to gain an advantage over your enemy. Keep marching forward freeing one settlement after another. Rescue your people from the brutal tyranny of evil creatures. Don’t let your kingdom be conquered! 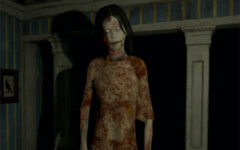 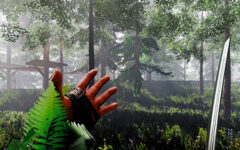 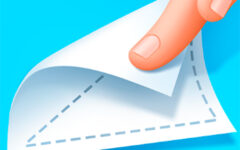 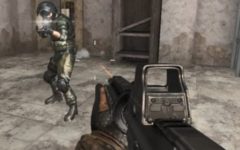 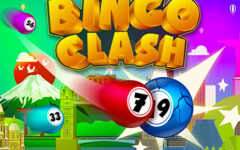 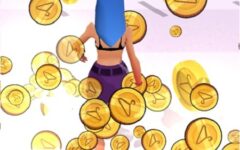 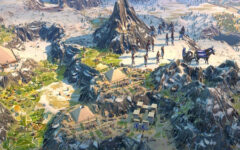 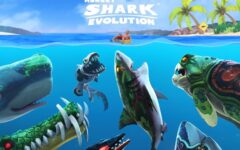 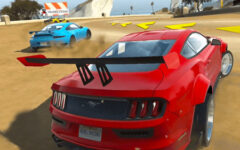 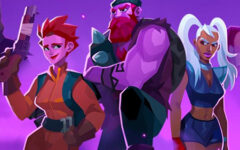 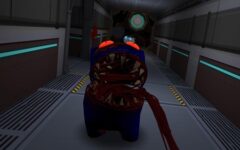