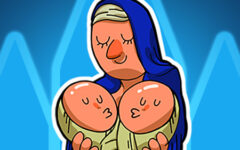 Our life appeared as a result of complicated adaptions. Adjusting to new living conditions, fishes have grown legs, then turned into dinosaurs, then into mammals. And once the first monkey climbed an ancient palm, it became clear who will end up on top of the evolution ladder. However, it didn’t necessarily have to be like that! Perhaps everything would have been quite different if genetic mutations had diverged just a bit from the path they had taken millions of years ago… You have a chance to rewrite the entire history of our planet playing Homo Evolution! 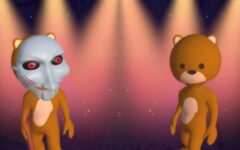 Play
No One Escape 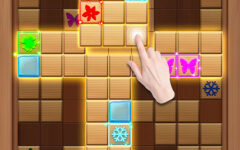 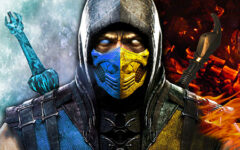 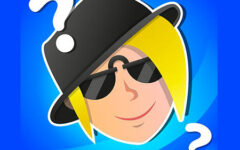 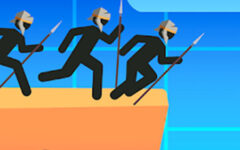 Play
Save Them All 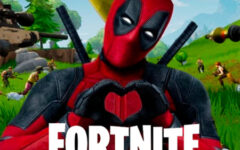 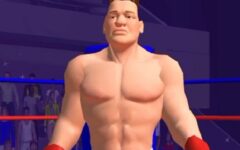 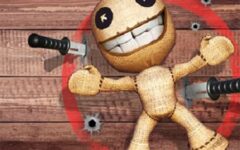 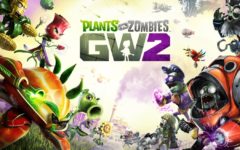 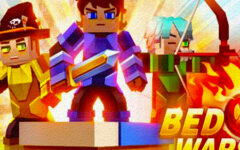 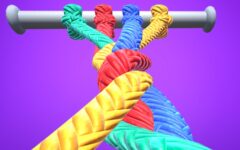