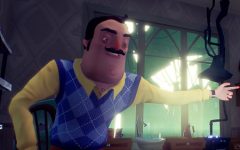 It was supposed to be just a prank. But when a bunch of kids broke into an old house where they thought nobody lived, they found themselves trapped inside and need to come up with a way to get out now. The situation gets worse when it becomes clear that one of the children is actually a killer disguised as an innocent kid. Can you figure out who it is? Your survival depends on it! Or maybe it’s you who were dealt the role of the Neighbor and who has to hunt everyone down? Start playing and enjoy the adrenaline! 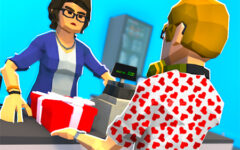 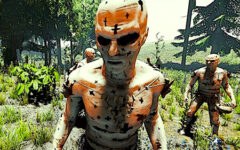 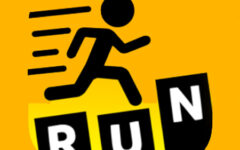 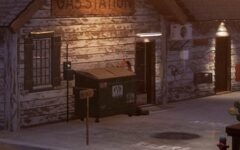 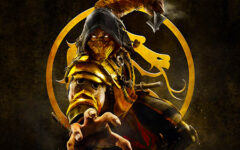 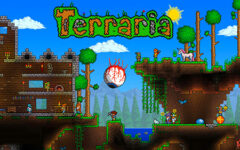 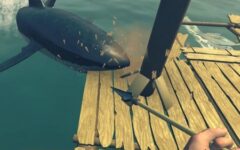 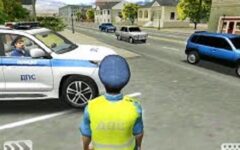 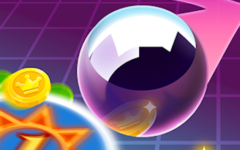 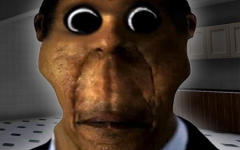 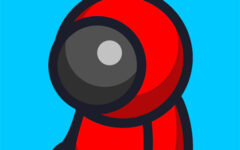