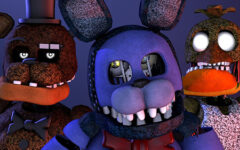 Five Nights at Freddy’s Simulator is a fan version of the beloved and well-known cult video game, in which you have to chase the guards of the pizzeria for five nights, being in the role of animatronics. This can be very funny and exciting. Moreover, this time you switched roles with them. Five Nights at Freddy’s Simulator is full of crazy and breathtaking adventures. The levels and participants in the game remain familiar. The genre is horror, the version is developed for the PC. 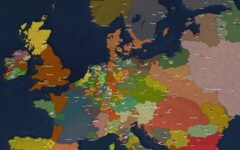 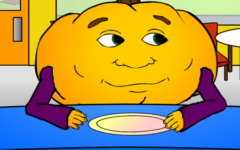 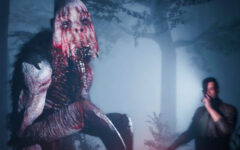 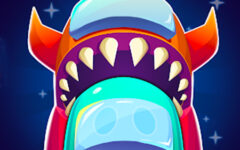 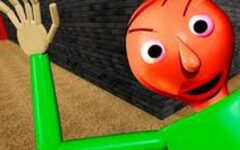 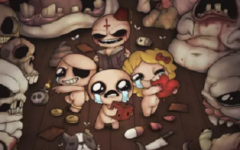 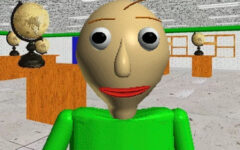 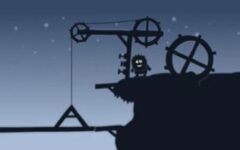 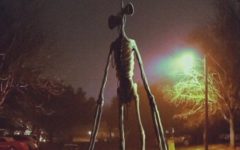 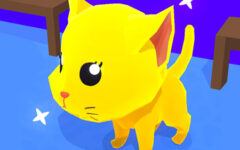