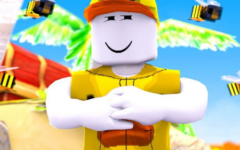 The game is a simulation of the life of a cartoon bear. First, the player creates a character – the built-in maker allows one to create any character that looks like a bear. After that, the player has to start collecting resources – bees and honey. These can be obtained by completing missions and finding them in different places. They serve as in-game currency, for which you can pump your character, abilities, and skills. The player can also send resources to other players. 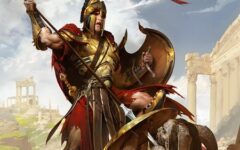 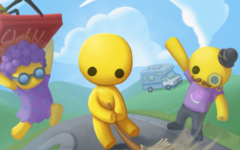 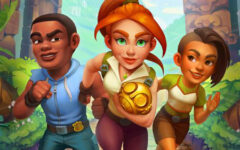 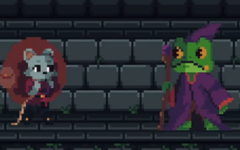 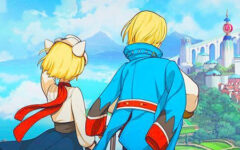 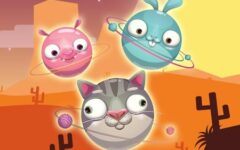 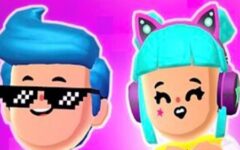 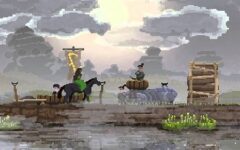 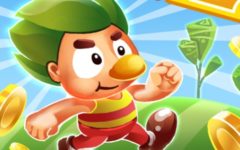 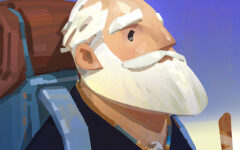 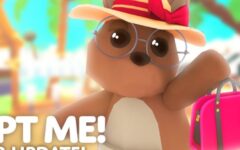